Looking for phosphorus for next-generation batteries, the future of high-performance lithium batteries has arrived 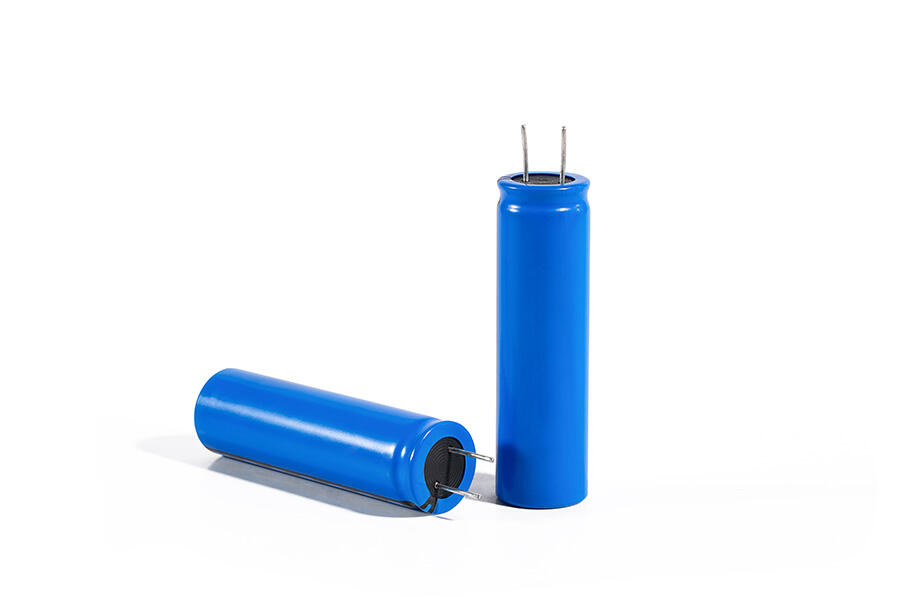 Because lithium-ion batteries have the potential to transform electric vehicles, renewable energy, and a series of other industries, it is a big business for researchers and commercial developers to extract more electricity from lithium-ion batteries. Scientists around the world are testing thousands of different materials and methods.
However, most people would agree on the importance of replacing the graphite anodes used in batteries with a higher energy density material.
There are many ways to achieve this, and significant advances have been made in lithium metal and silicon-based anodes.
Several new concepts in lithium-ion energy storage technology have the potential to greatly increase the energy capacity of batteries. These include lithium metal anodes, which may increase the energy density by more than 50%.
Phosphorus is another material that may have a higher energy capacity than graphite, and it is also the focus of a new study led by scientists at Argonne National Laboratory in the United States.
The fact that phosphorus "swells" to a larger volume during charging has hindered its development, but its other characteristics make it an attractive option for further research. Xu Guiliang, a chemist in the Argonne laboratory, said: "Phosphorus has a very high energy capacity. When we explored this material, we found that our anode material has a very high initial coulombic efficiency, which can exceed 90%."
The team used a steel ball grinding process to make a composite anode of black phosphorus and conductive carbon, which they said could be used for mass production. The initial Coulombic efficiency (ICE) of the anode is 91%, and the specific capacity is about 2500 mAh.
The anode and the nickel-cobalt-manganese cathode are integrated in a full battery, which Argonne says provides a proof of concept for its practicality.
Considering that black phosphorus is too expensive for commercial use, the team also uses cheaper (but less conductive) red phosphorus to make anodes.
The performance data of the anode is not provided, but Argonne believes that the anode shows "similar stability and high ice, with very high actual capacity."
The researchers described the device in "Practical Phosphorus-based Anode Materials for High Energy Lithium Ion Batteries" recently published on "Nano Energy".
The organization stated that their next goal is to study the process of mass production of red phosphorous anodes. They said: "We are trying to initiate cooperation with industry partners so that we can expand the scale of this material so that it can be commercialized in the future."